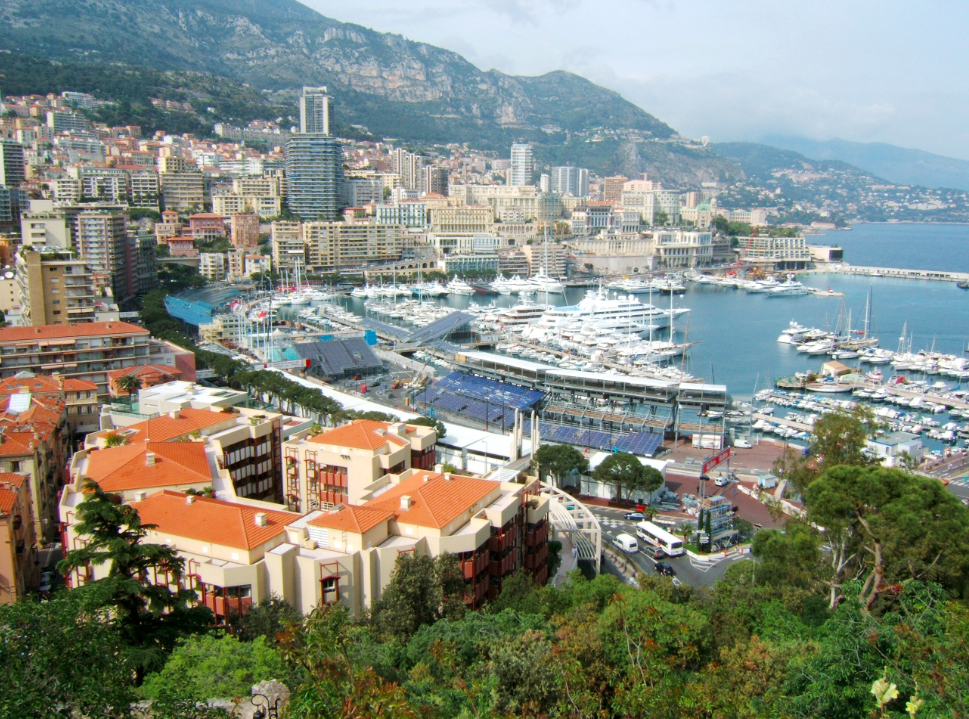 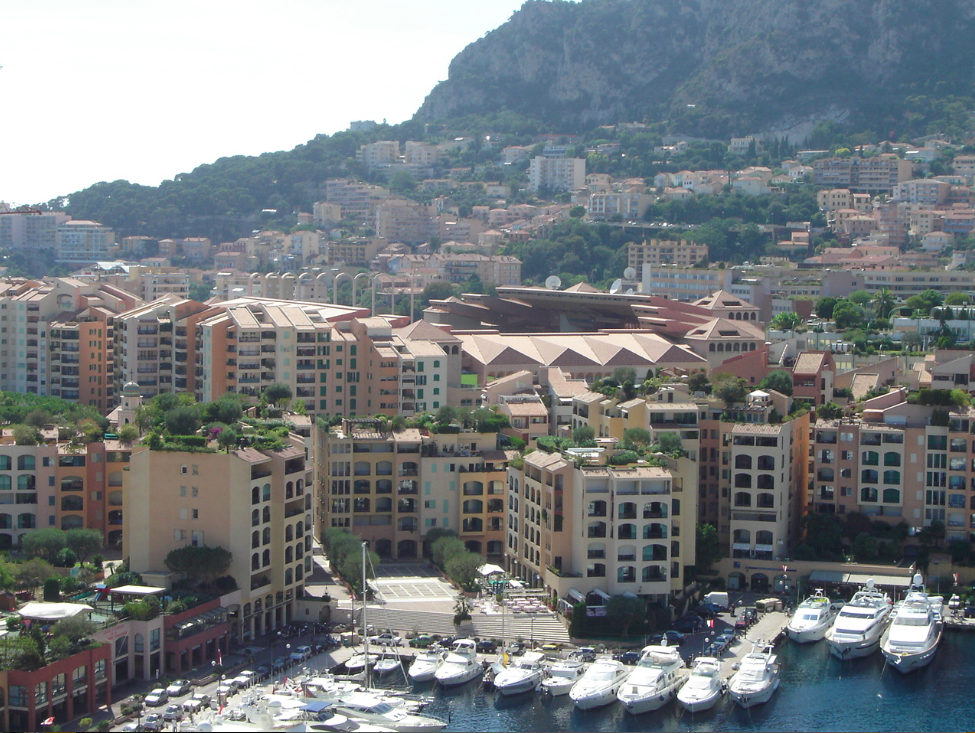 Three cases of monkeypox in Monaco

Monaco’s health authorities have reacted quickly to the appearance of monkeypox in the Principality, and an ‘adequate’ stock of vaccine has been obtained. In more than 90 percent of cases the disease is sexually transmitted. In France 97 percent of cases have been among homosexual men with recent contact with multiple partners. Symptoms include fever, […]

The post Three cases of monkeypox in Monaco appeared first on NEWS.MC.

MONACO (Reuters) – World champion Shelly-Ann Fraser-Pryce scorched the track with the fastest time over 100 metres this year at the Monaco Diamond League meeting on Wednesday, winning the race in 10.62 seconds to comfortably beat Shericka Jackson and Marie-Josee Ta Lou. Fresh from a fifth world title in Eugene, Oregon last month, Fraser-Pryce had […]

By Manuel Ausloos and Stephane Mahe HOSTENS, France (Reuters) -A “monster” wildfire raged for a third day in southwestern France on Thursday, ravaging forests and forcing 10,000 people to evacuate their homes. With no let-up in scorching temperatures likely before the weekend, firefighters backed by water-bombing aircraft battled on many fronts, saying the massive fire […]