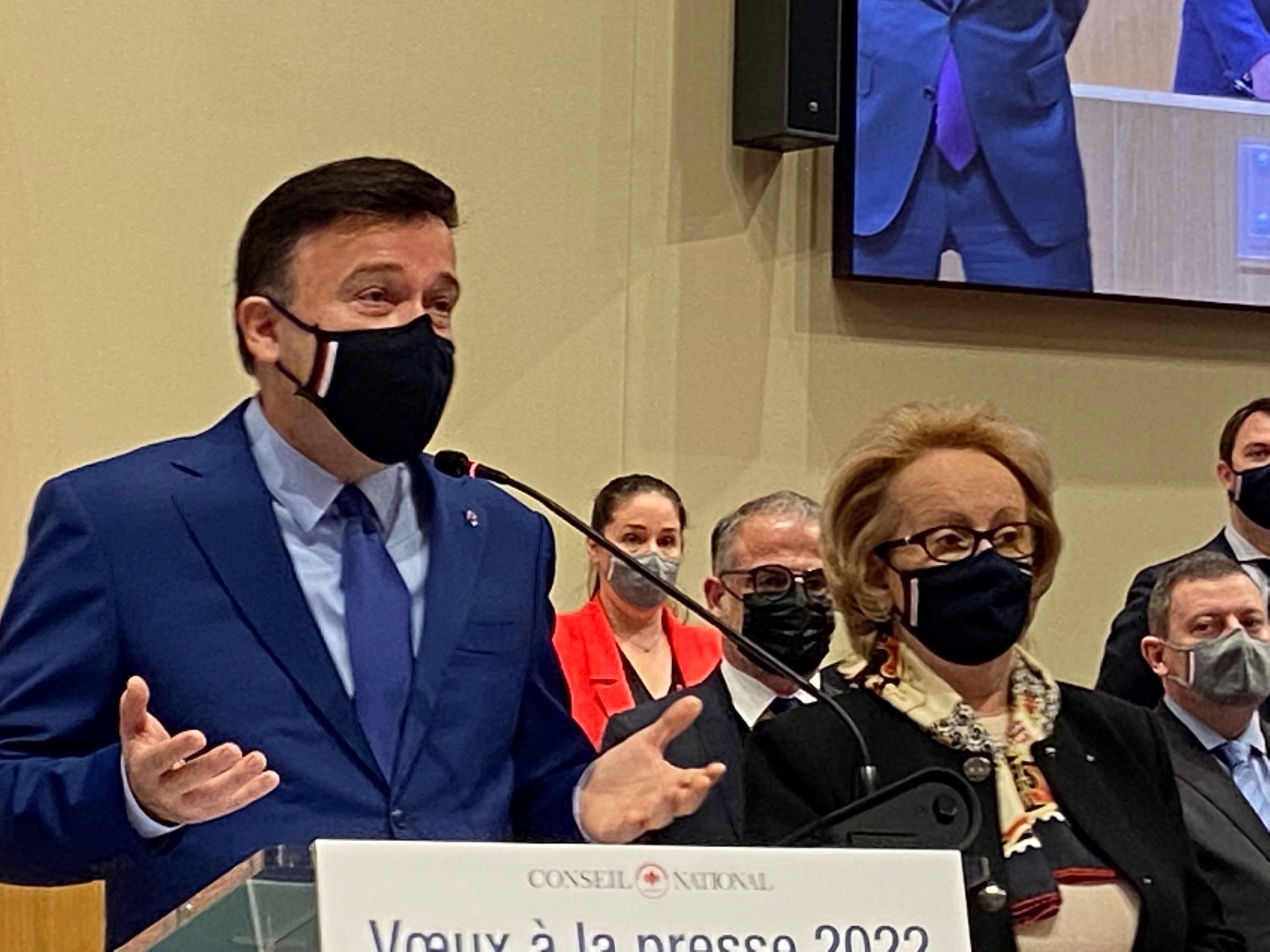 In his annual address to members of Monaco’s press on Thursday, January 20, National Council President Stéphane Valery said that the Principality is blessed with such a diverse collection of media outlets. Unsurprisingly, Mr Valeri turned to the ongoing pandemic and threw his weight behind the vaccination program. “It must be remembered that vaccination protects […] 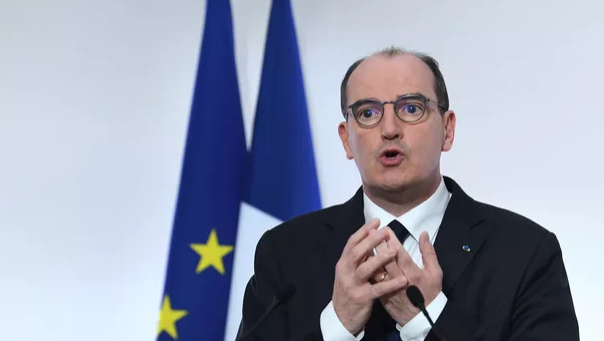 France to lift some restrictions from February

In a televised press conference on the evening of Thursday, January 20, Prime Minister Jean Castex announced the lifting of a number of pandemic restrictions. From Wednesday, February 2, the wearing of masks will no longer be compulsory outdoors. Upper limits of numbers at cultural and sports events will also be lifted as will compulsory […] 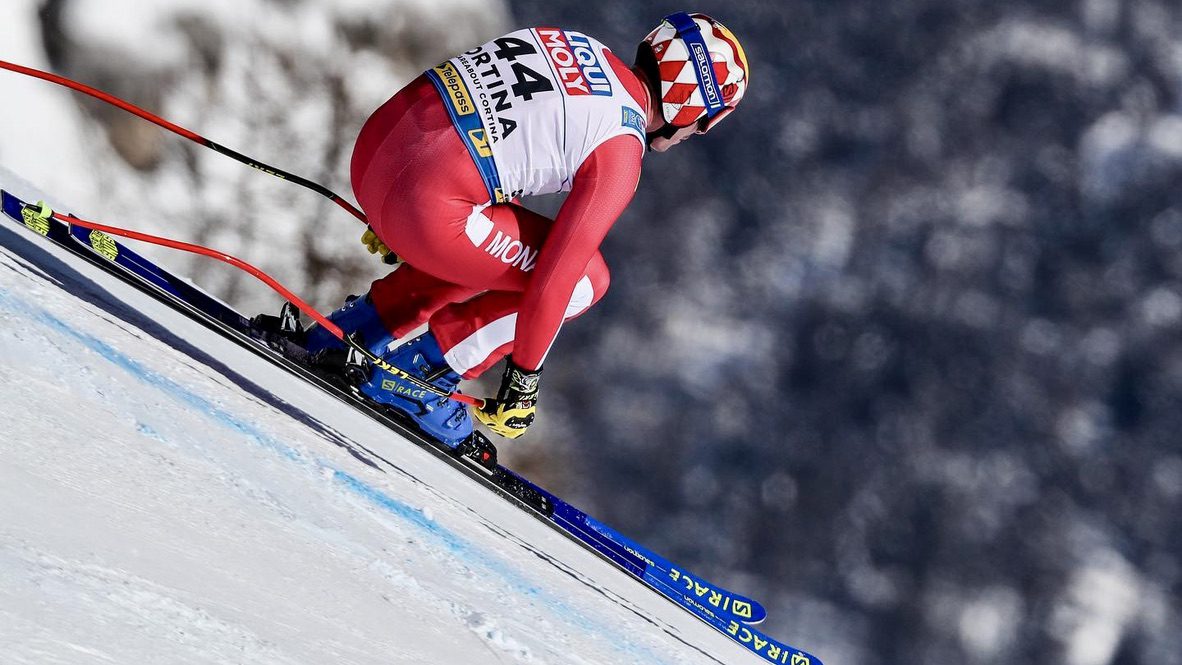 With the Beijing Winter Olympics just around the corner, HSH Prince Albert attended a ceremony at the Monaco Yacht Club on Tuesday, January 18, to announce the Principality’s flagbearer, and to wish the Monegasque Winter Olympic team good luck. 28 year-old Alpine skier Arnaud Alessandria will bear the red and white flag at the Beijing […]