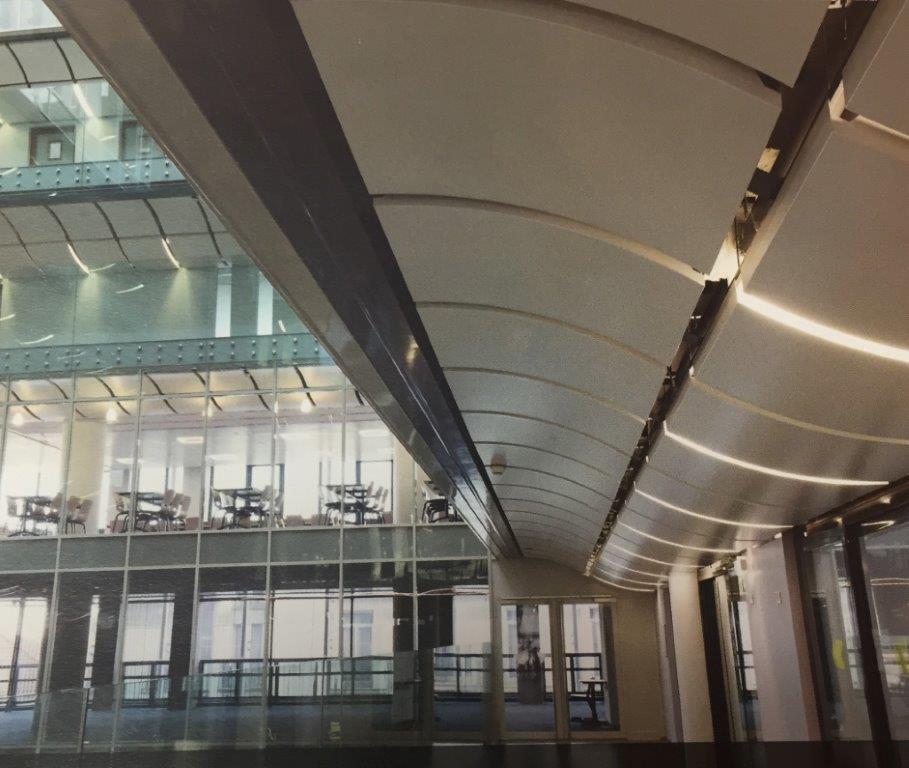 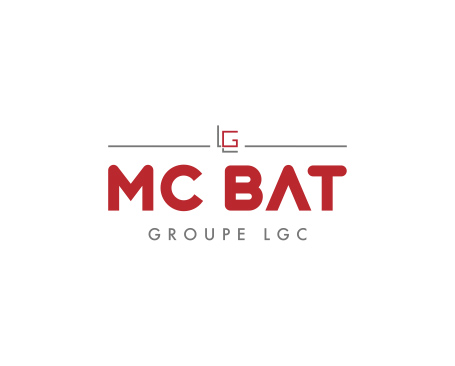 Gavin Sharpe: Everyone can benefit from therapy, especially couples

Psychotherapist Gavin Sharpe set up his practice on the French Riviera and later in Monaco almost seven years ago, but it was his first appearance on Riviera Radio’s breakfast show in 2020 that catapulted him into psychotherapy stardom. He was invited back again and now he has his regular Wellbeing Window every first Wednesday of […]

The post Gavin Sharpe: Everyone can benefit from therapy, especially couples appeared first on NEWS.MC.

AS Monaco beat Trabzonspor in Europa League fixture to remember

AS Monaco turned their Europa League fortunes around with a comfortable win in the Stade Louis II against Turkish Süper Lig side Trabzonspor on the evening of Thursday, October 6. After a minute of silence for the victims of the Indonesian incident, the match got under way and there was no shortage of drama right […]

The post AS Monaco beat Trabzonspor in Europa League fixture to remember appeared first on NEWS.MC.

The one-day Monaco Business forum on Tuesday, October 4, provided an opportunity for the conclusion of an agreement between the Monaco Economic Board and the Sophia Antipolis Foundation. Sophia Antipolis claims to be Europe’s leading technology park with its 2,500 companies and 40,000 employees, mainly dedicated to innovative sectors in health and biotech, yachting and […]

The post Monaco’s MEB gets closer to Sophia Antipolis appeared first on NEWS.MC.