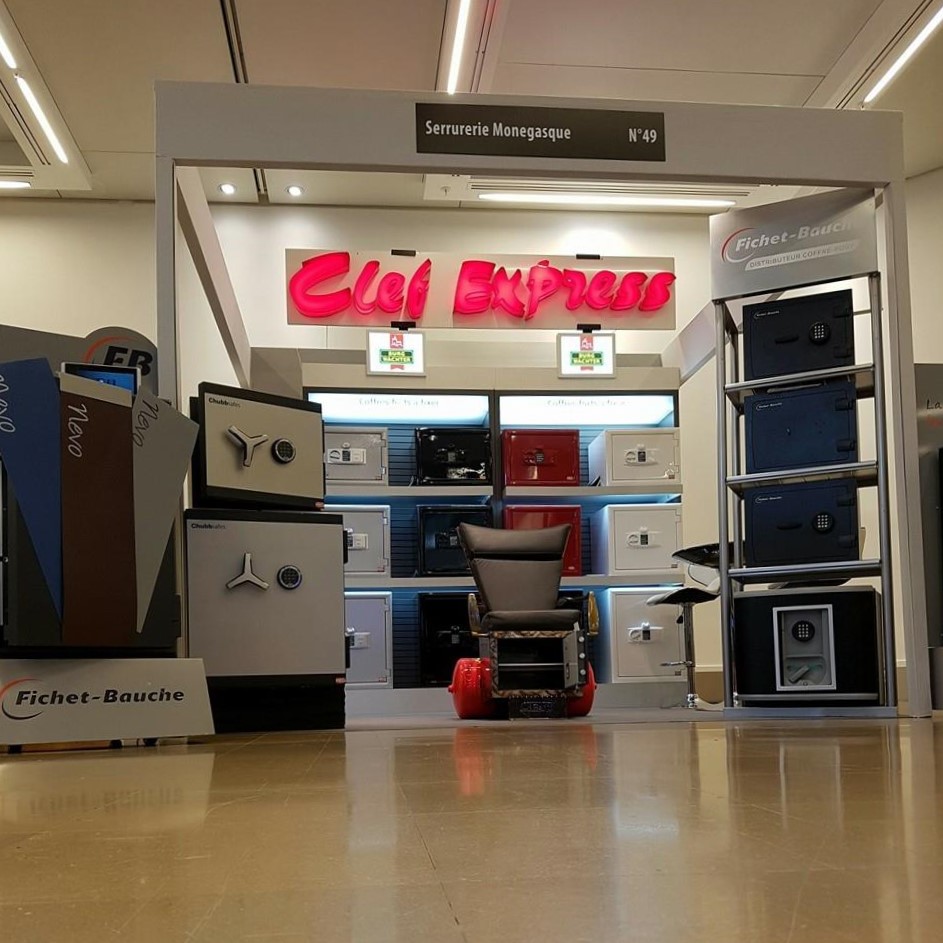 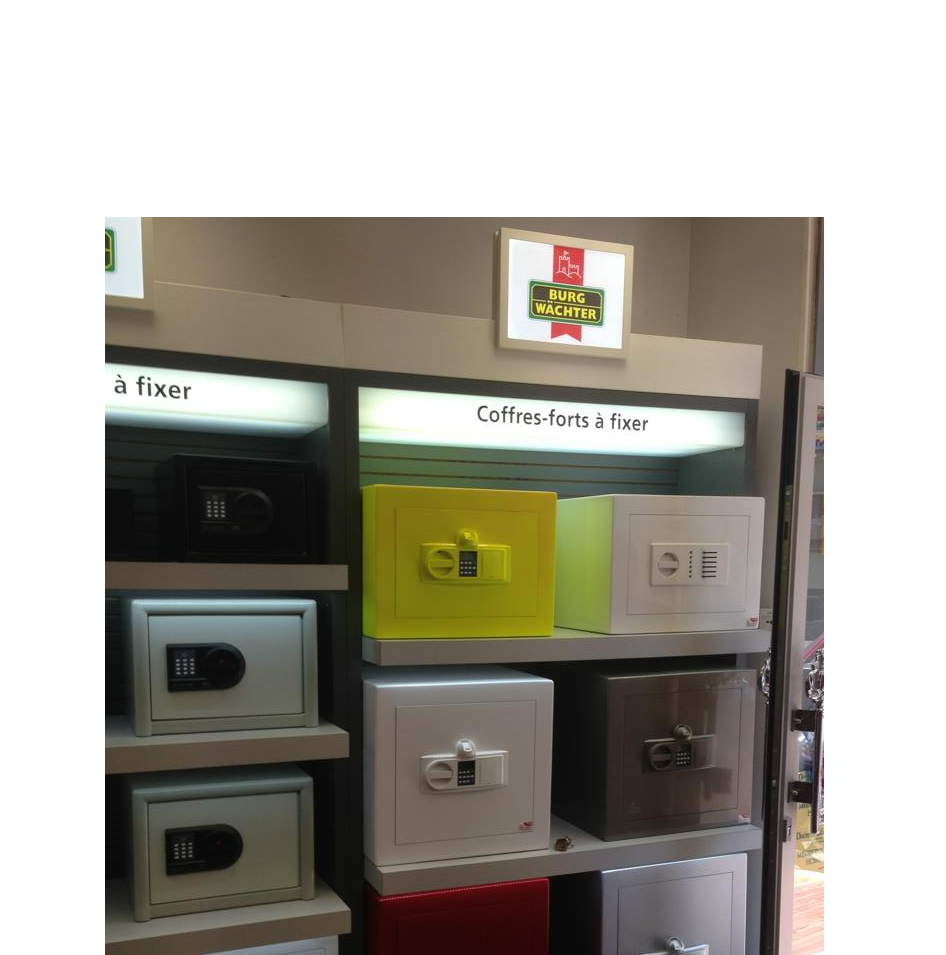 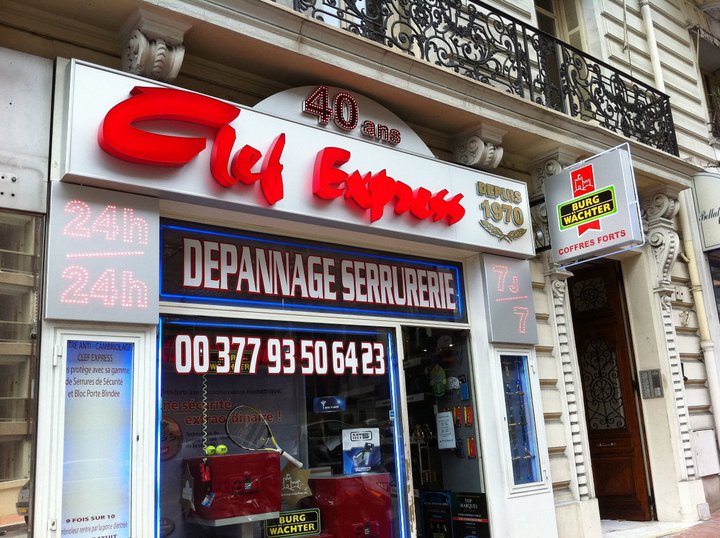 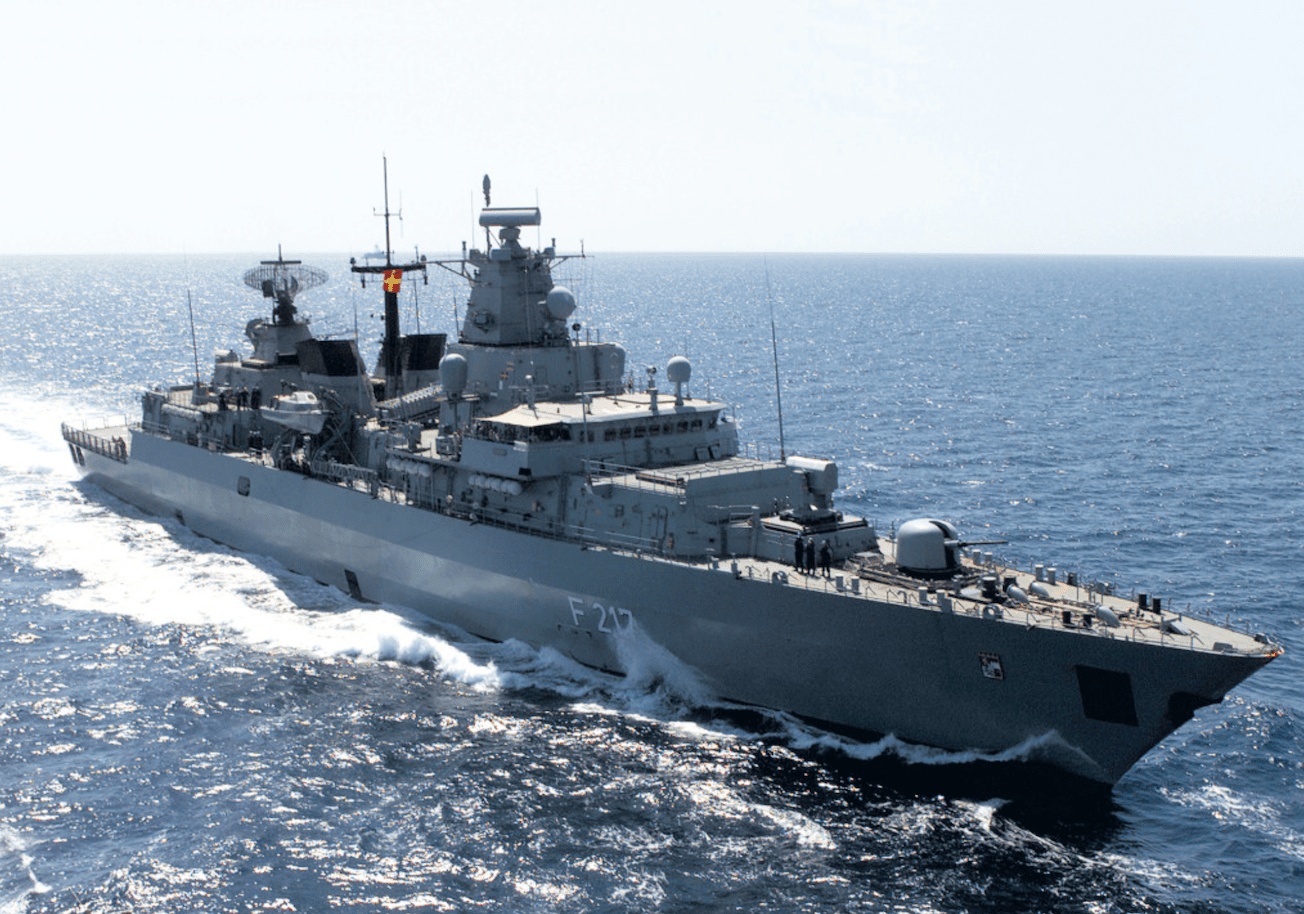 By Sabine Siebold BERLIN (Reuters) – Germany on Monday sent a warship to the South China Sea for the first time in almost two decades, joining other Western nations in expanding its military presence in the region amid growing alarm over China’s territorial ambitions. China claims swathes of the South China Sea and has established […] 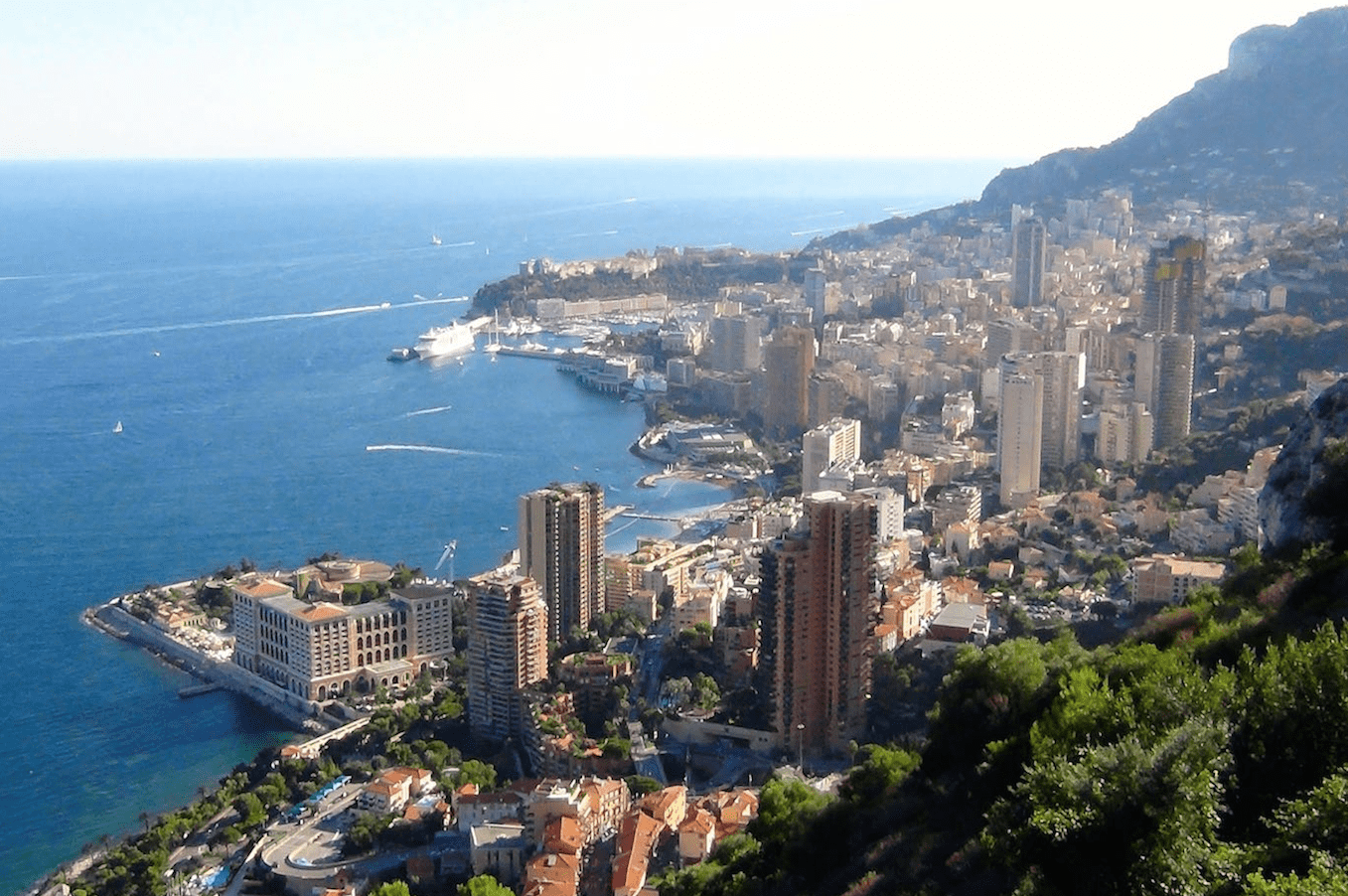 While the benchmark coronavirus infection rate in the neighbouring Alpes-Maritimes has rocketed to 742, with no sign of slowing, the figure per 100,000 inhabitants in Monaco stood at 276.4 on Sunday, August 1, up only slightly from a week previously, when it was 268.58. Monaco’s rate is particularly encouraging because a large number of tests […]