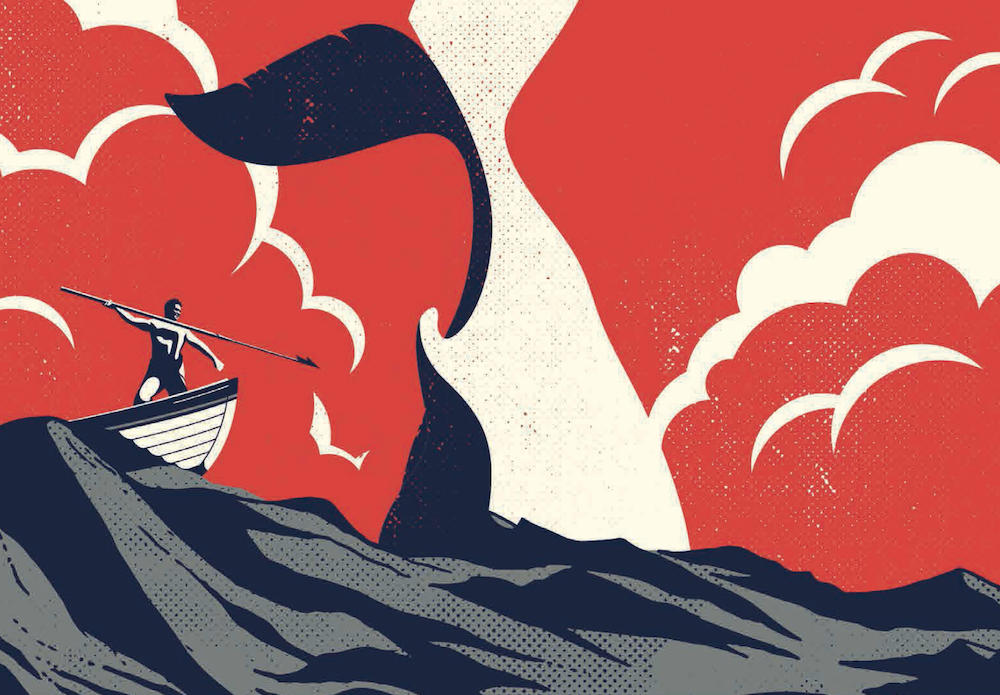 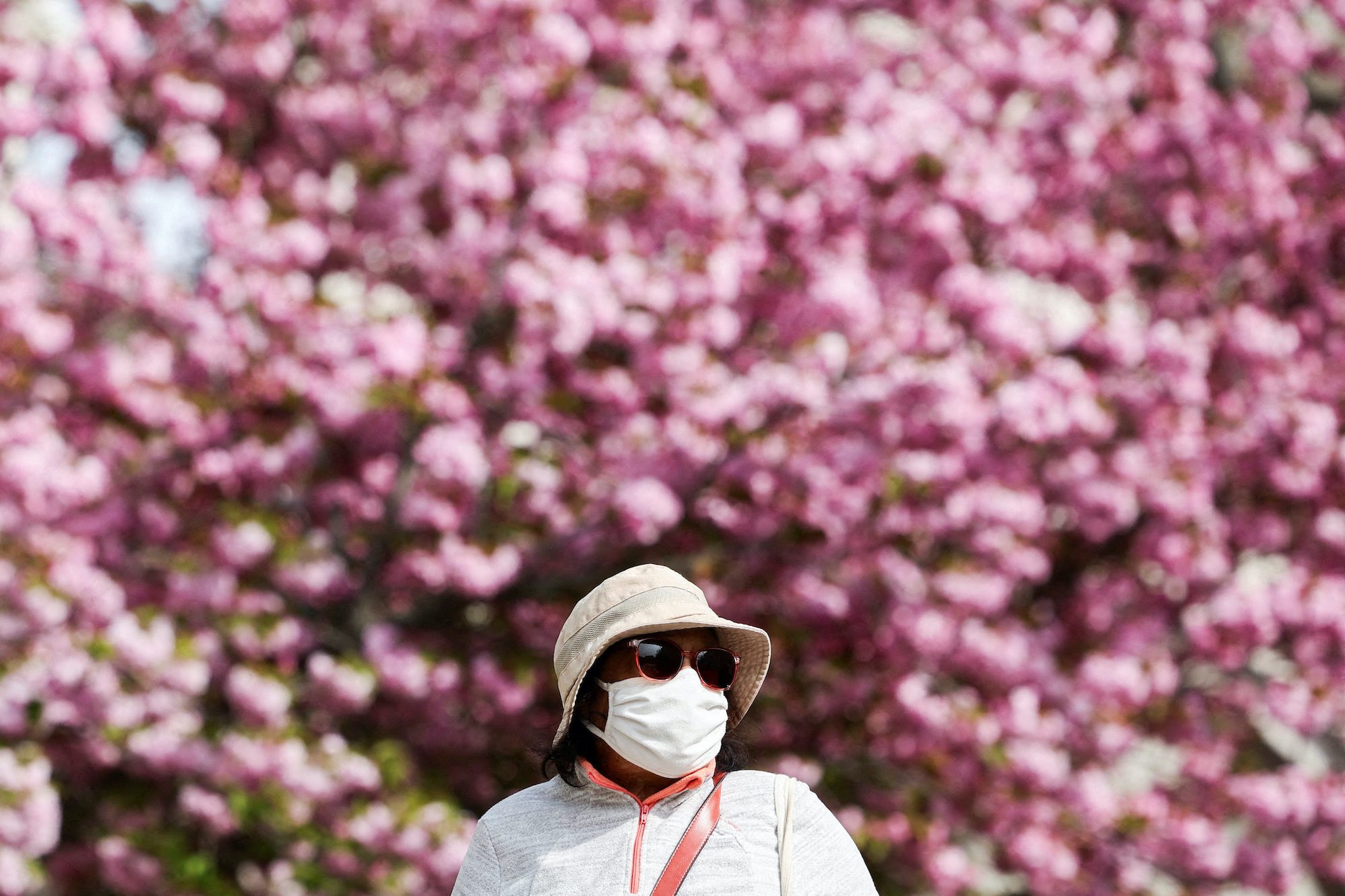 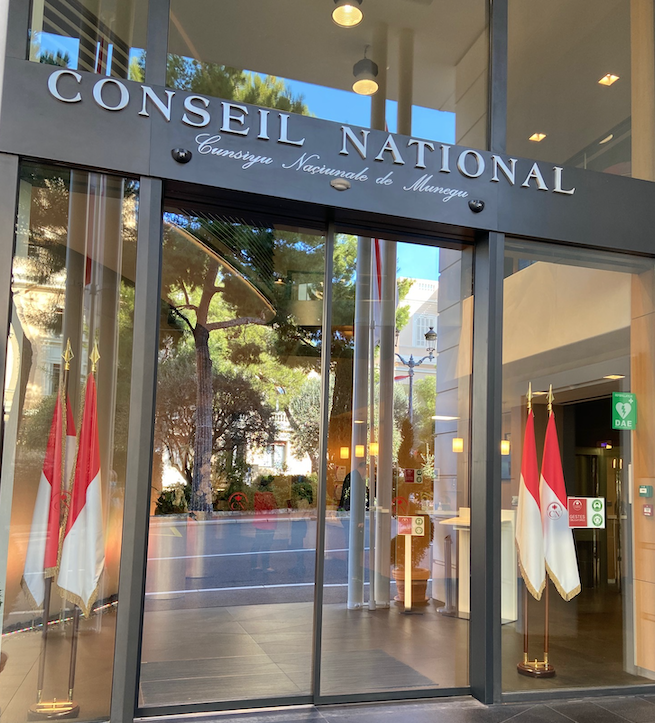 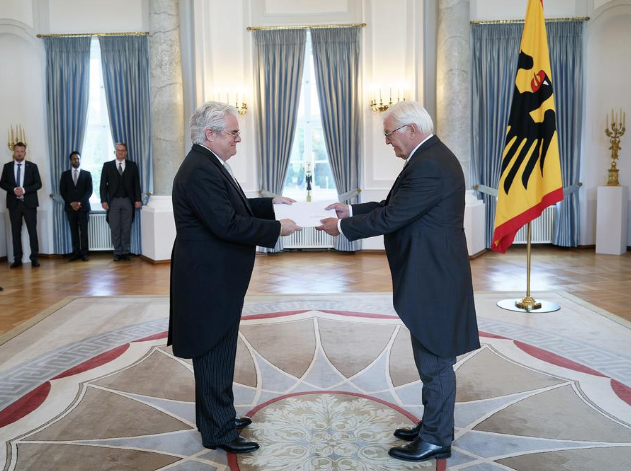 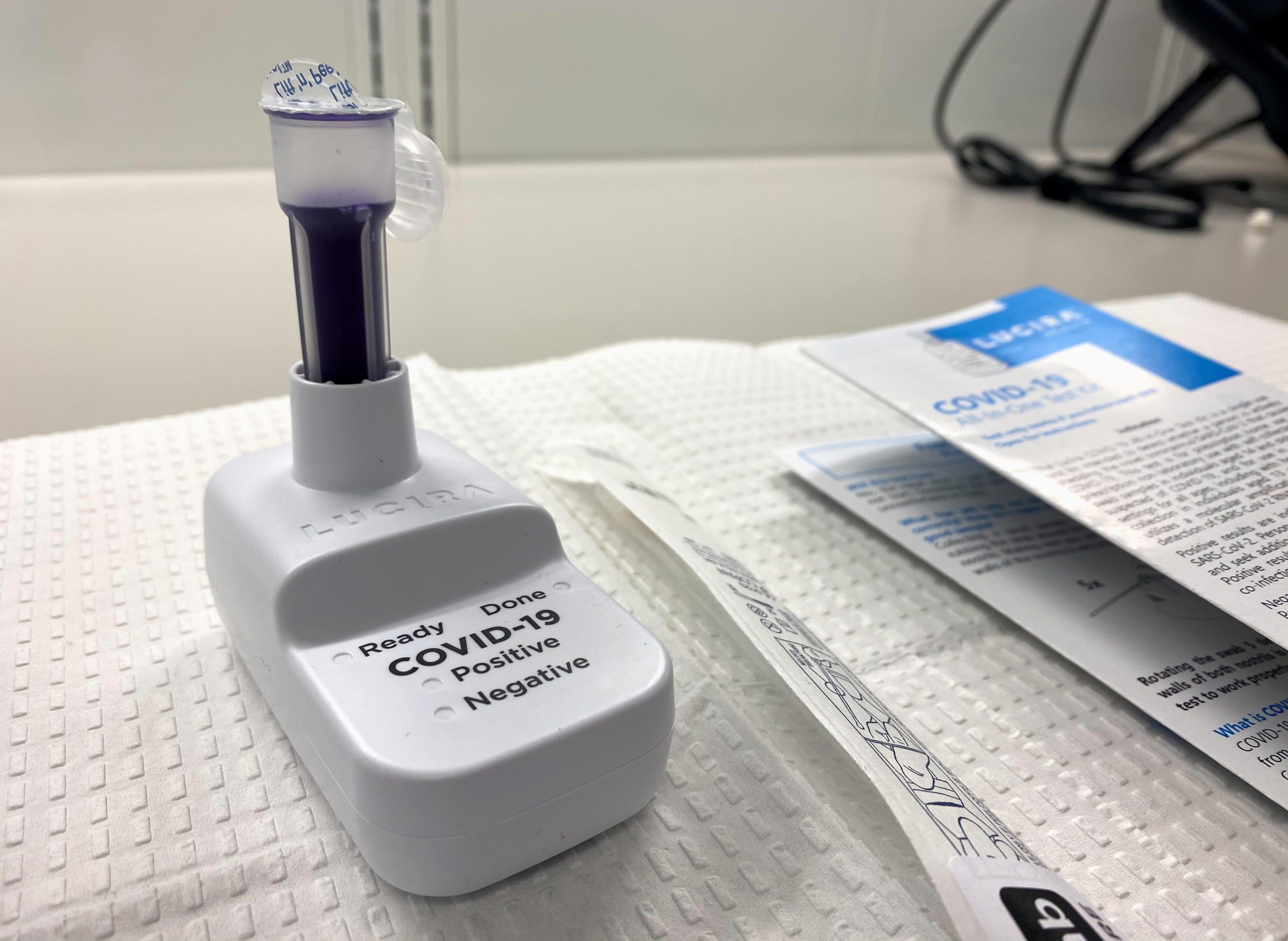 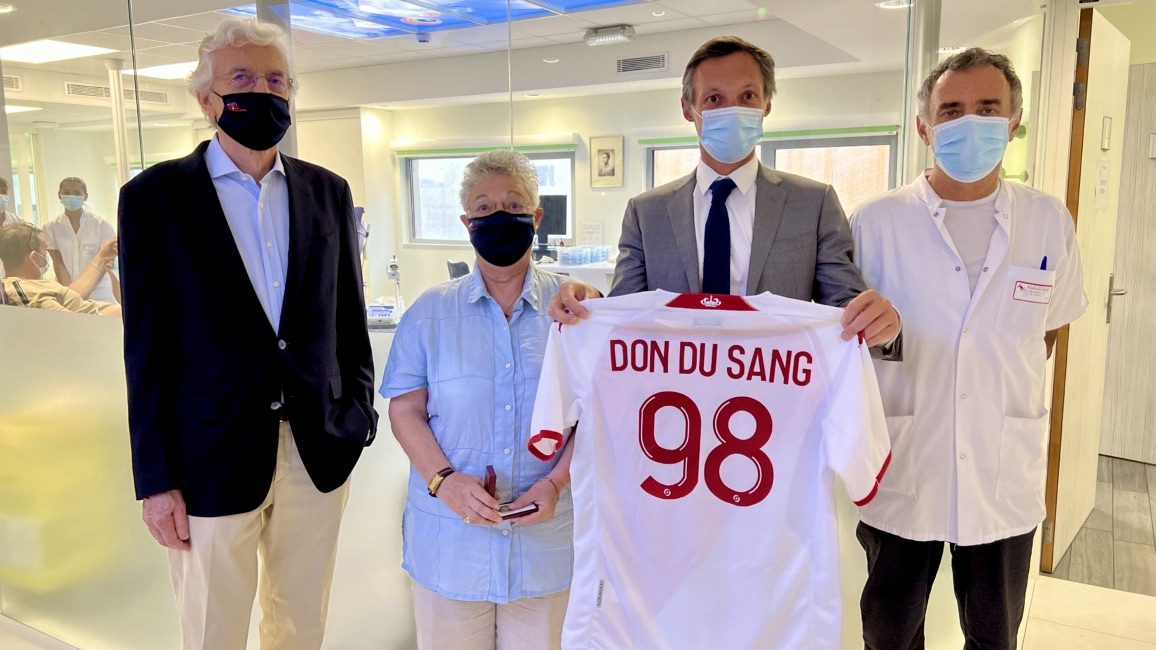 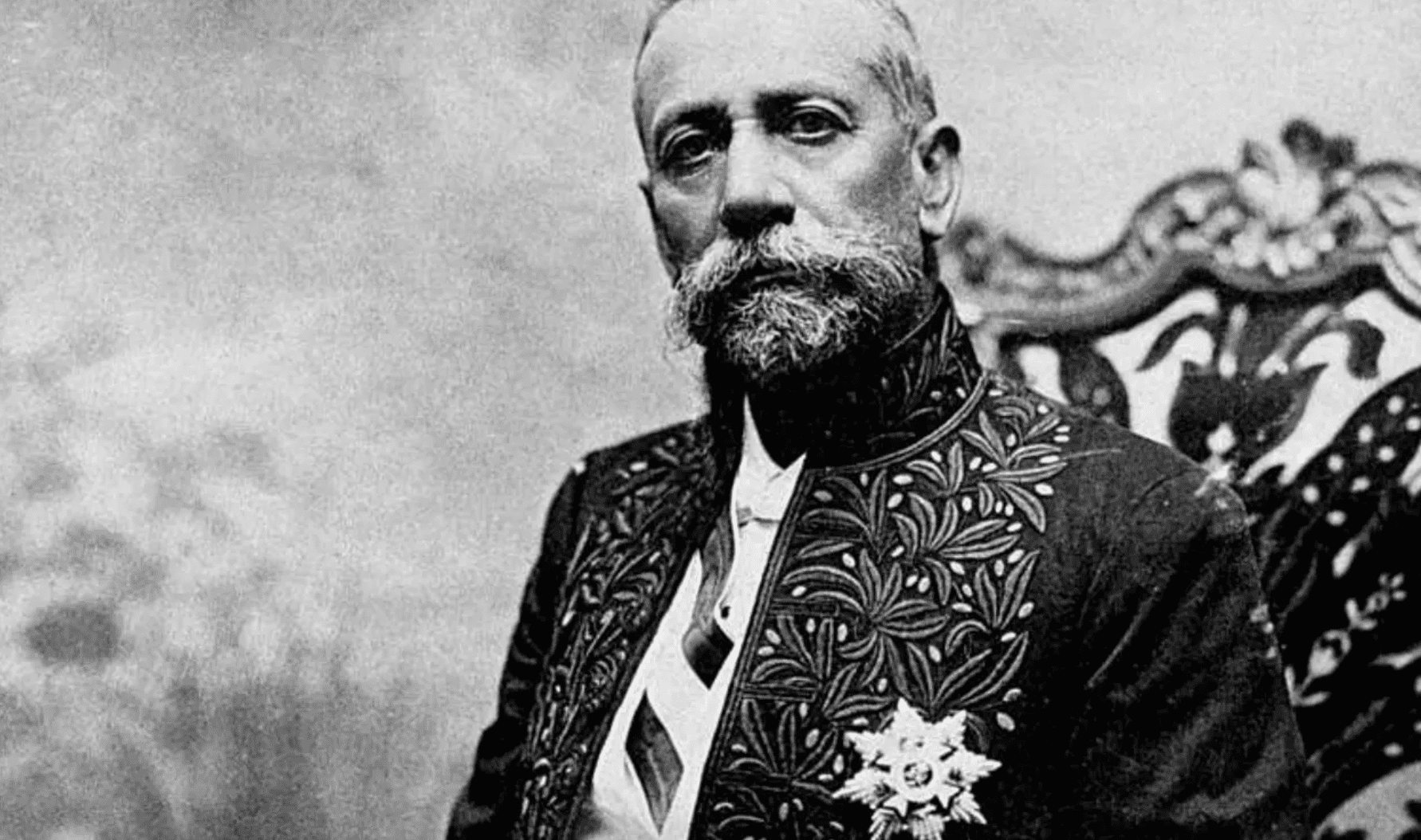 Saturday, June 25, marked exactly 100 years since the passing of Prince Albert 1. It was on that day in 1922 that Monaco heard the news that their beloved Prince had died in hospital in Paris at the age of 73. He had been at the head of the state for 32 years. Albert 1 […] 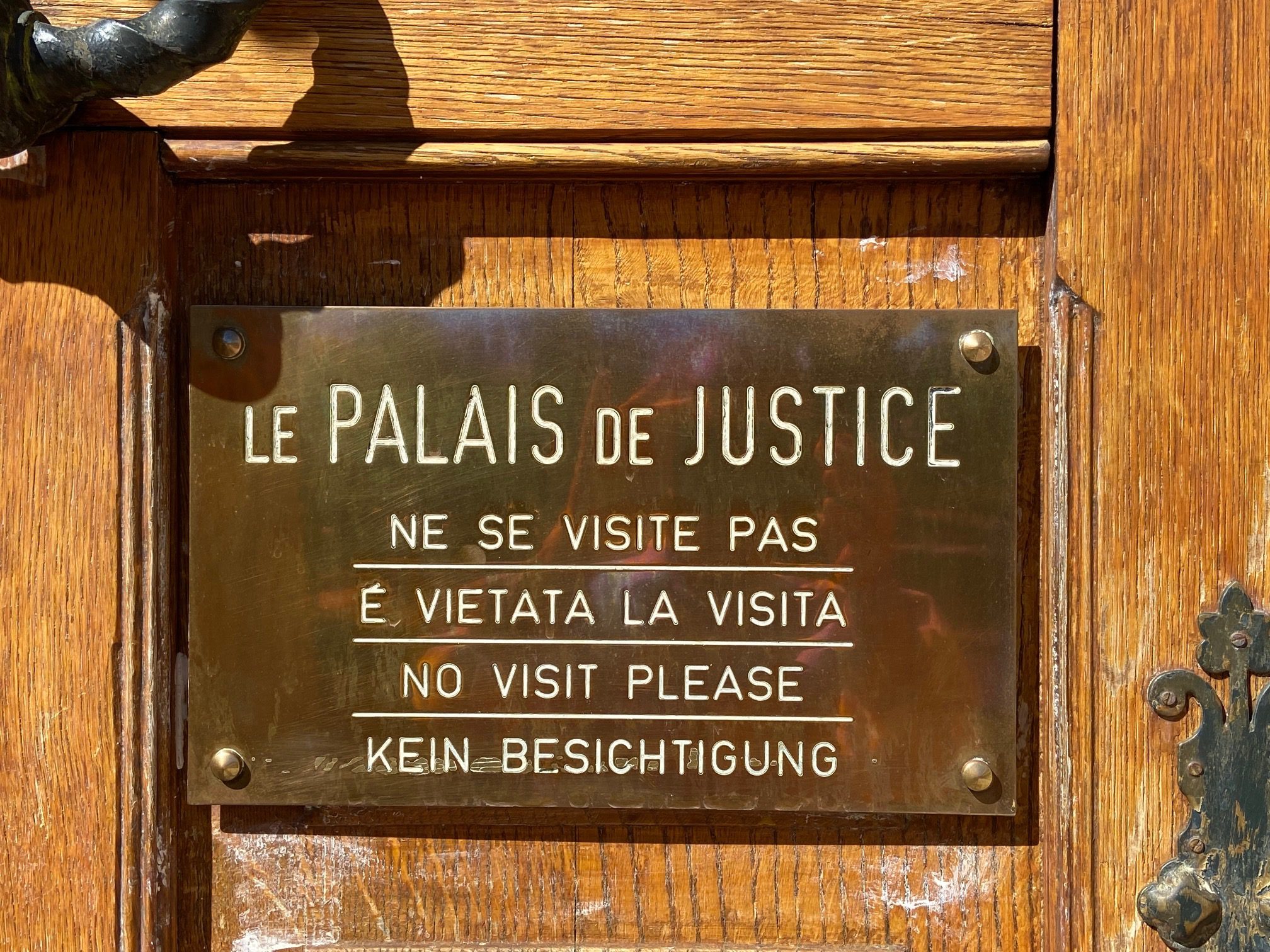 As warning to others, shocked court sends two ruffians to jail

A certain leniency towards offenders is the hallmark of the Monaco Criminal Court, with many offenders afforded a second chance. However, a violent assault on three people in the early hours of Wednesday, June 22, so offended the court that the two offenders were sentenced to 18-month jail sentences. The residents of Beausoleil and Villeneuve-Loubet, […] 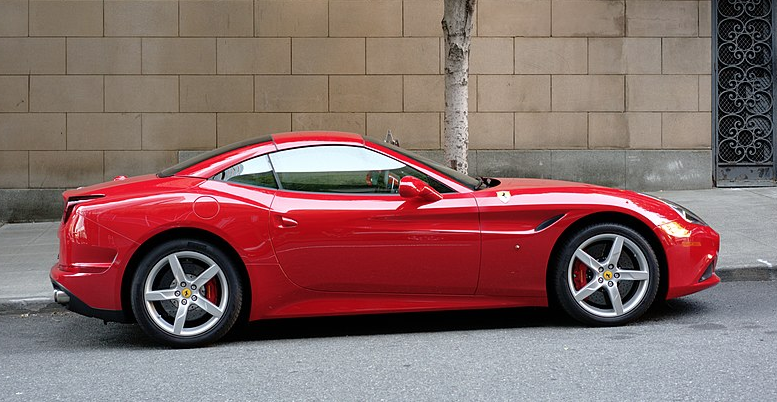 A Ferrari California was stolen from Eze in March this year after the owner called a Uber to go to Nice to see friends. The victim discovered the loss of a bunch of keys at the end of the evening, including keys to his apartment. The police found the car next day in Cagnes-sur-mer, slightly […] 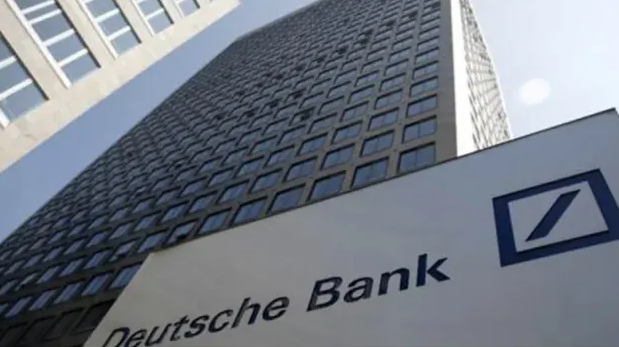 In a ruling published on Friday, June 24, Norwegian investor Alexander Vik was said to have lied in a London court. Vik has been in a legal wrangle with Deutsche Bank for more than 10 years and at an earlier court hearing the Bank was awarded $340 million, including interest. Judge Clare Moulder said: Vik […]