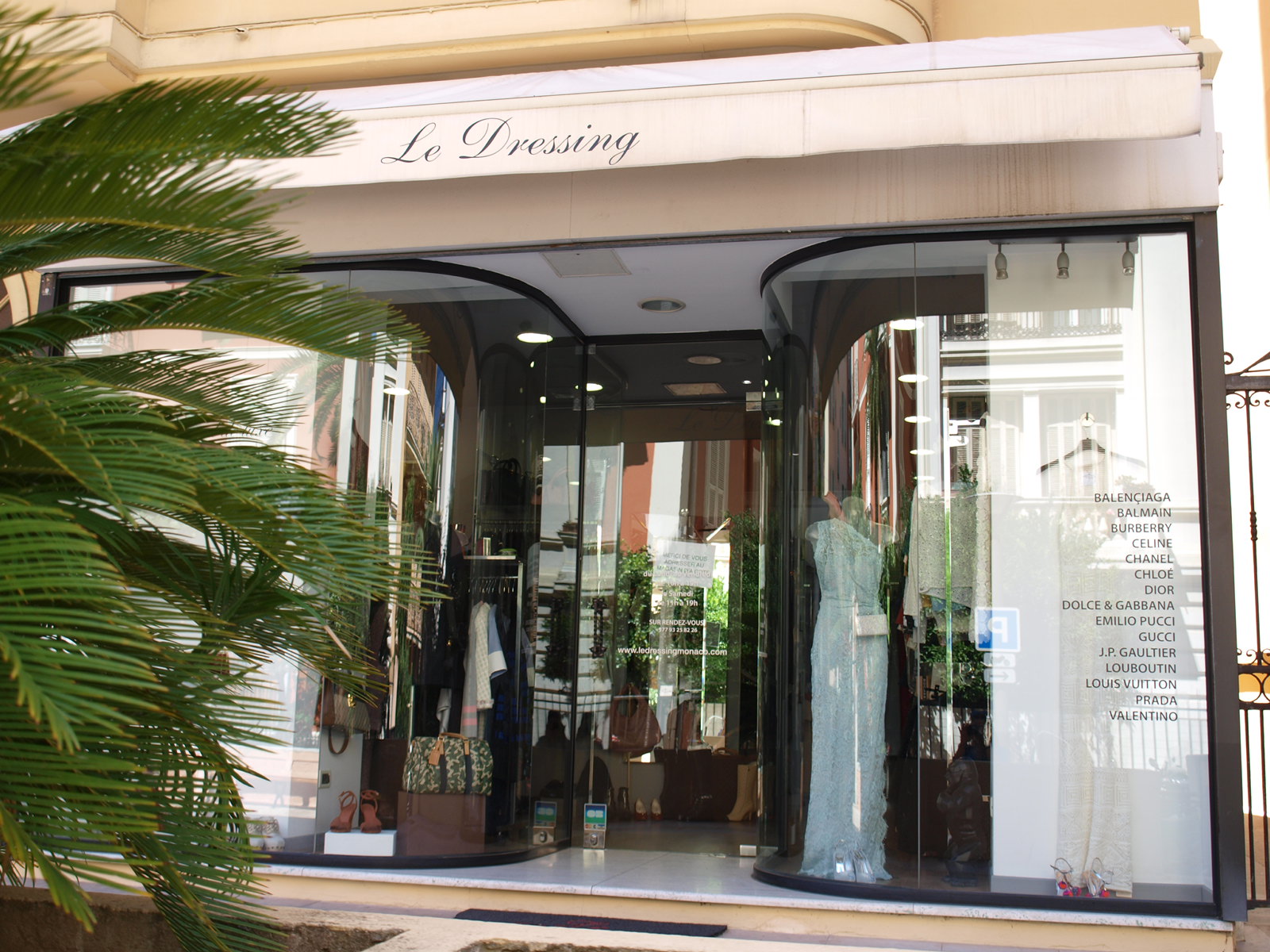 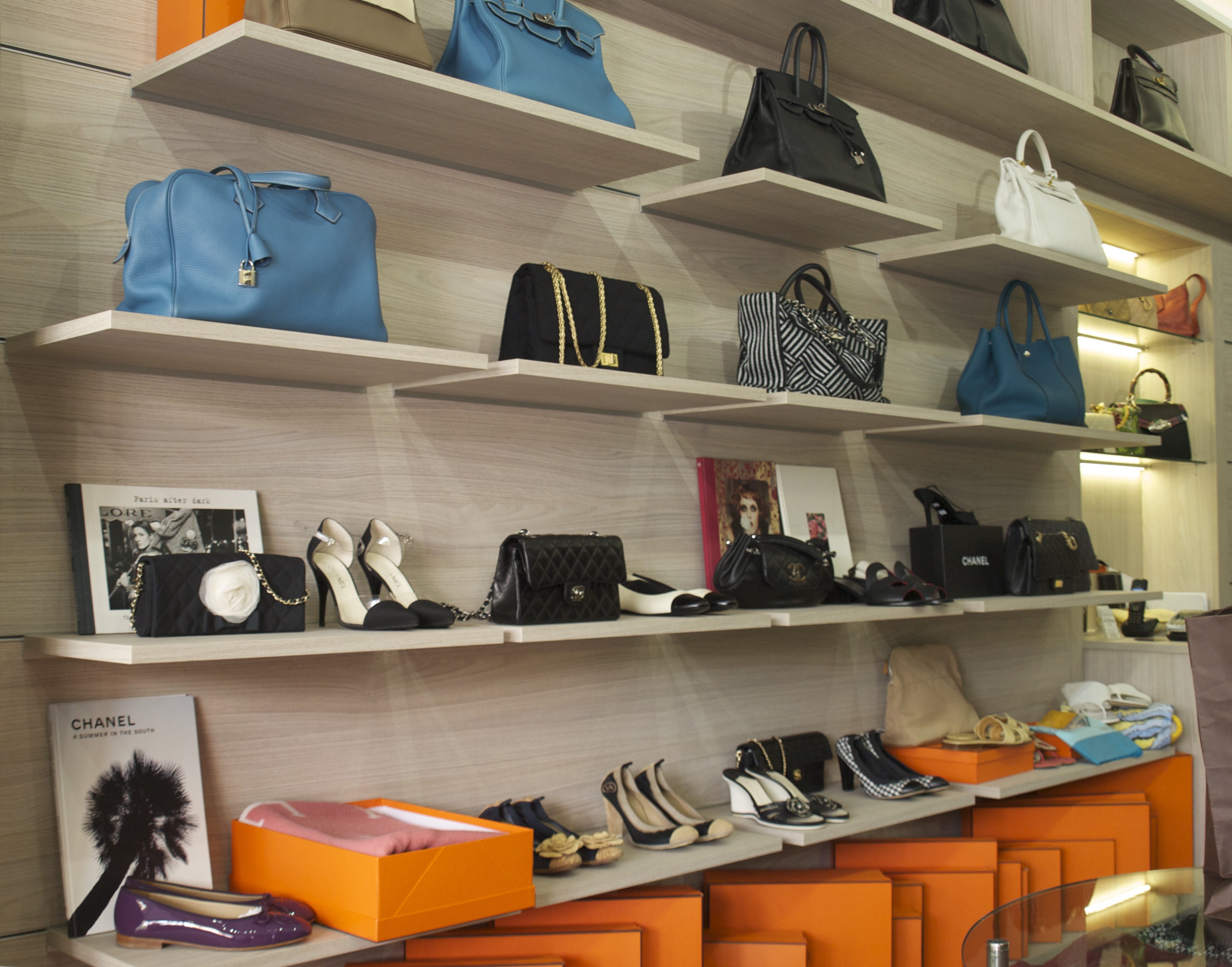 Le Dressing is founded by Helen Rimsberg in year 2000, and has since become known for being unparalleled in offering current and recent second hand garments and accessories by the seasons hottest labels.
In the world of consignment store’s, Le Dressing has since opening been one of the best-kept secret’s for high-end designer clothes, bags, shoes and accessories. 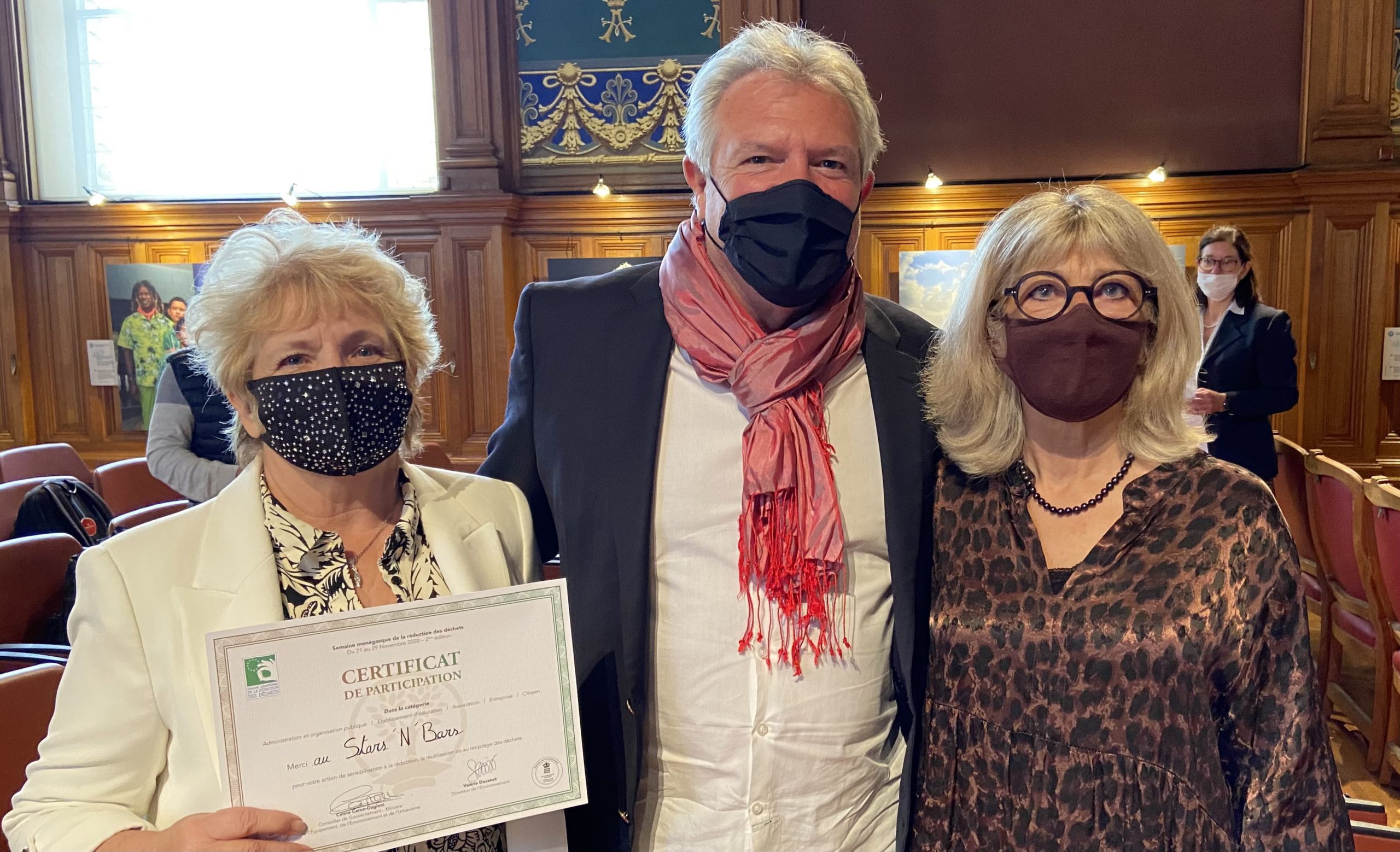 A presentation took place at the Oceanographic Museum on Wednesday morning during which certificates were awarded to businesses and individuals who were part of the sustainability scheme in the Principality during the previous year. A special mention was made of Stars’n’Bars and its pioneering efforts in spreading the word about reducing waste in Monaco, undertaken […]

Mrs Céline Caron-Dagioni, the recently-appointed Minister of Infrastructure, the Environment and Urban Development, has taken part in a video conference as part of the COP 15 conference on biological diversity. It was her first international appearance. The theme was “Placing biodiversity on the road to recovery.” Céline Caron-Dagioni underscored the Principality’s attachment to the preservation […] 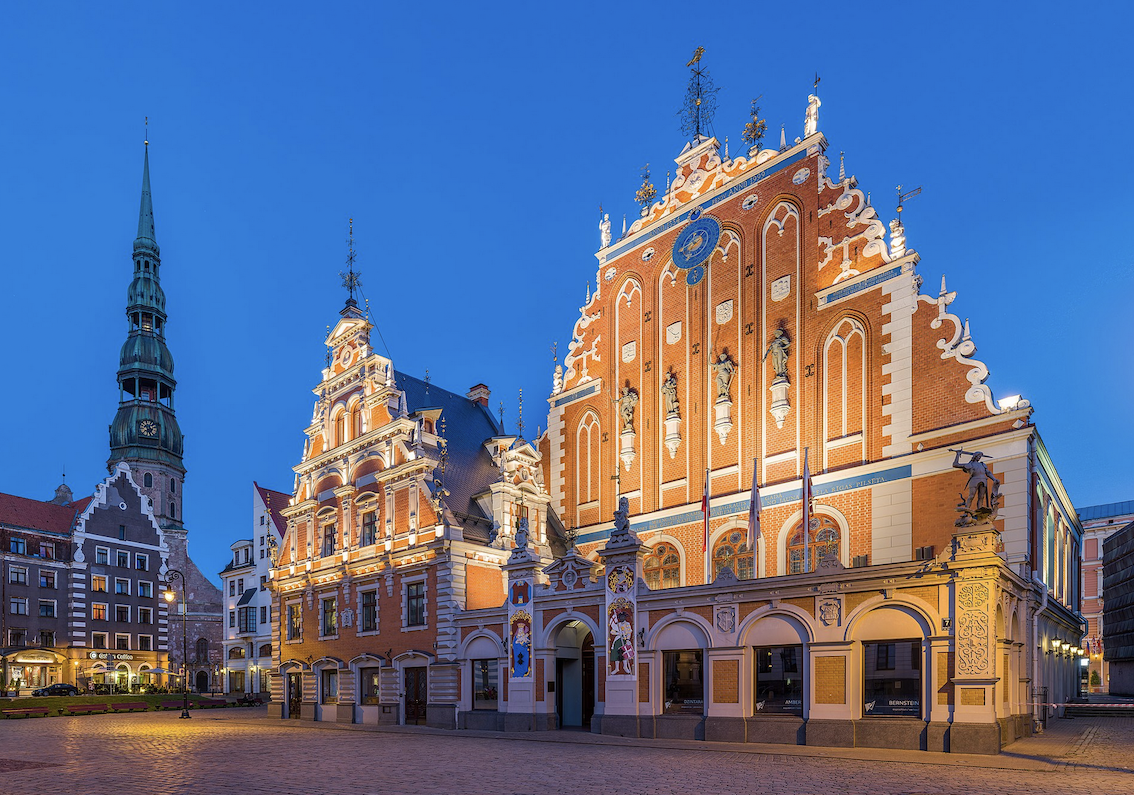 There are early signs of European nations moving towards lockdown and travel restrictions as winter starts to bite. On Tuesday, Latvia ordered a one-month lockdown of both vaccinated and non-vaccinated persons. In the UK on Wednesday, 49,139 new cases and 179 new deaths were reported, both down somewhat from the previous day. However, the UK’s […]